The alternative “non-surgical nose job” (or non-surgical rhinoplasty as it is known) replaces the scalpel and scars with injections carried out with a needle, in the Banwell Clinic. We have locations across Sussex, Kent and Harley Street for this procedure so please feel free to contact the office and book in with Mr Banwell.

Dermal filler (hyaluronic acid – HA) is injected in such a way as to soften lines, reshape and straighten an individual’s nose without resorting to invasive surgery. The results are instantaneous and patients control what is performed by looking in the mirror and deciding on outcome and the amount of filler used

Increasingly, people are aware that the majority of bumps on the nose can be disguised with filler rather than removing them with surgery. These contour irregularities are easily treatable by simply adding dermal filler to the nose, and reshaping it, by slightly filling indentations and smoothing out any bumps and irregularities.

There are risks and complications, however, and it is vital to have a consultation to discuss everything first so you are fully informed. There are risks of bruising, bleeding, contour irregularities, asymmetries, resorption of filler over time, dissatisfaction and most importantly, vascular compromise of the skin with necrosis.

Ready to take
The Next Step?

View The Before
And After Gallery

View stunning results of Mr Banwell's expertise and view real results in this treatments before and after gallery.

For your convenience Mr Banwell has created a factsheet for this treatment to download and retain.

Sleeping on back recommended for 4 weeks.

Q. Why does the nose have such an impact on our facial attractiveness?

The nose is a central focal point of the face to which our eyes are naturally drawn, and has an impact on facial harmony and attractiveness. An outstanding feature for all to see, if the shape and size of our nose is disproportionate to the rest of our face then the relative attractiveness of our face is affected and this will impact upon our self-image and self-consciousness.

Q. Which noses can benefit from a non-surgical nose job?

The vast majority of nose irregularities are treatable by using a dermal filler, including flat, bent and irregular noses as well as many bumps, humps and dips. Asian noses in particular and noses that have a deficient bridge that requires building up can easily be improved with fillers, a device for reducing the flat appearance of the nose and providing more shape-without resorting to surgery or permanent nasal implants.

Q. What effects can be achieved?

Bumps and irregularities of shape occur not only up and down the length of the nose, but also from side to side, impacting on the symmetry of the nose and making the nose appear crooked or bent to one side, or even accentuating the tip of the nose making it look more rounded or bulbous. Sometimes the nostrils may be too ‘open’ or high, displaying too much of the nasal cavity.

When you level these bumps, indentations and irregularities by filling them with a dermal filler you can even out the contours and symmetry of the nose and this will make the nose look straighter from both the front and the side as well as take the emphasis off the tip of the nose or the nostrils.

You can also reduce the appearance of a nose that appears to jut out strongly. Usually when this happens the junction at the top of the nose, where it meets the forehead, is too concave, creating a steeper angle here and making the nose look more prominent . By adding a small amount of dermal filler to this concavity to reduce it you reduce the angle of the nose and its prominence.

So, in fact by adding to the nose you are able to make it appear to be smaller. It’s amazing to see the immediate effect and patients themselves are amazed at the difference it makes. 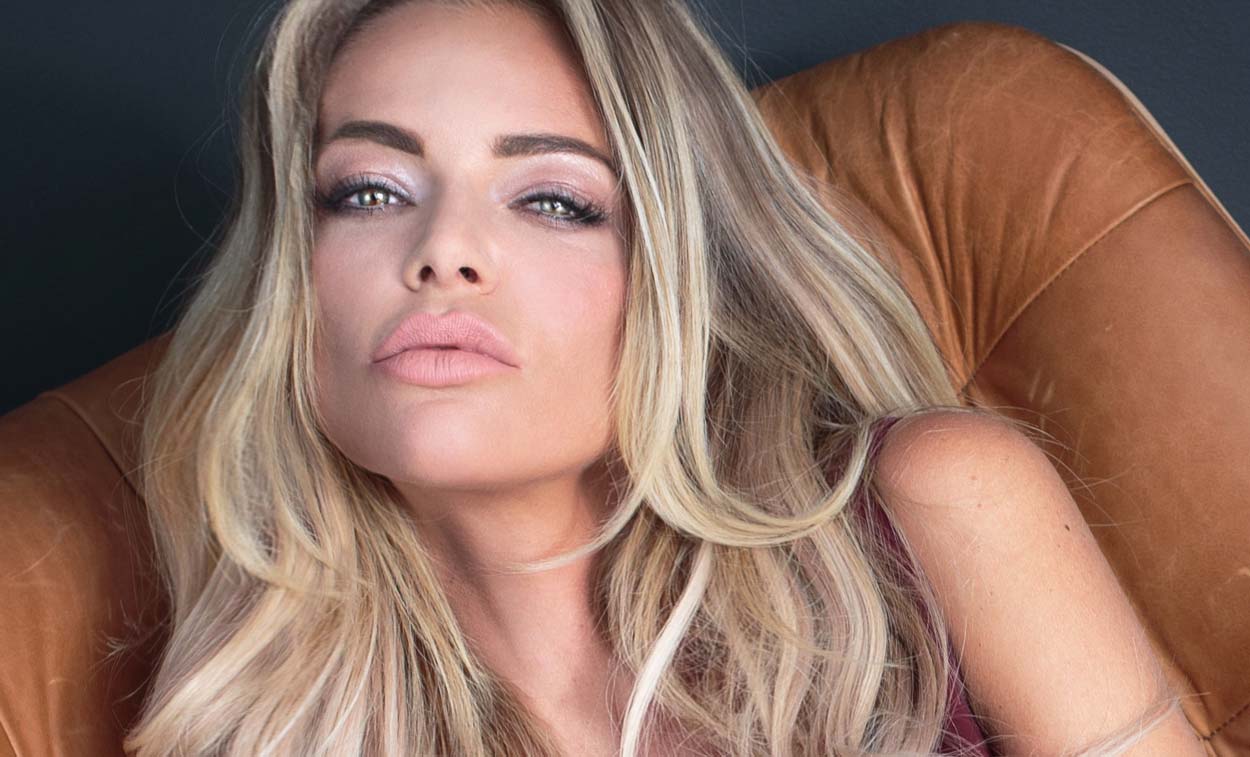 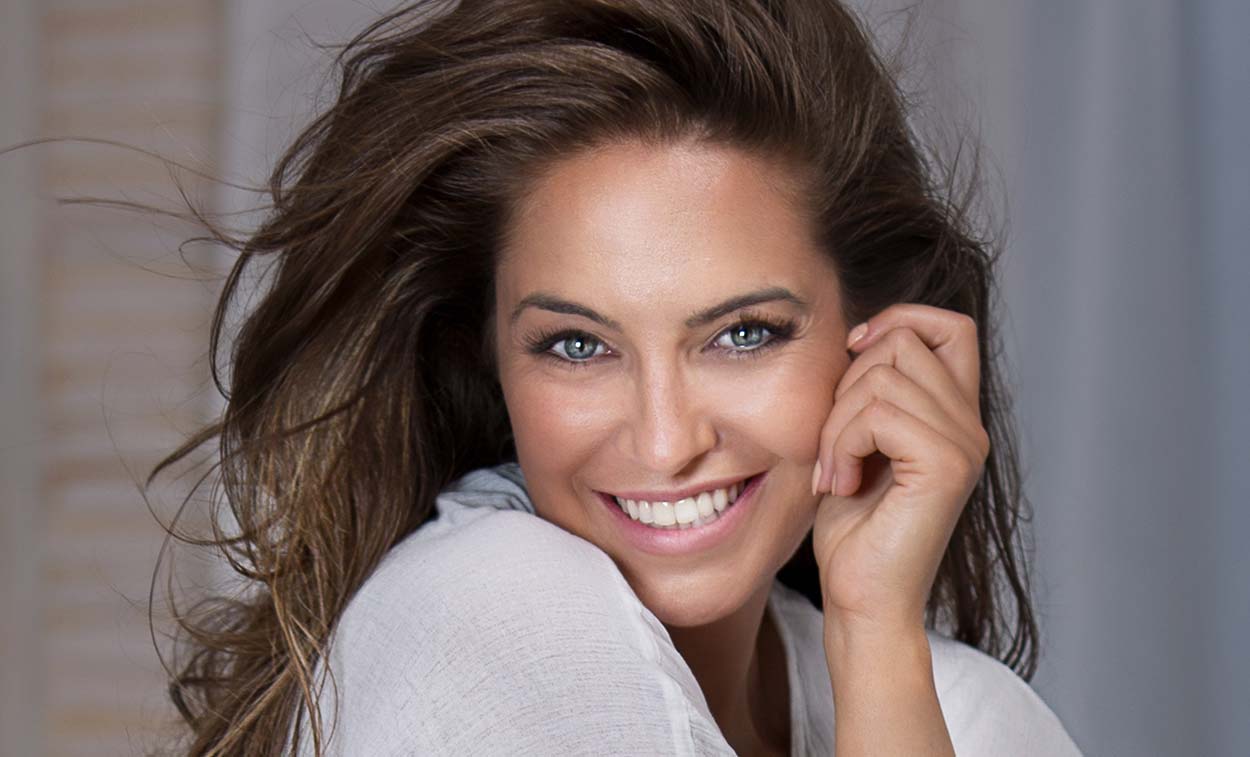 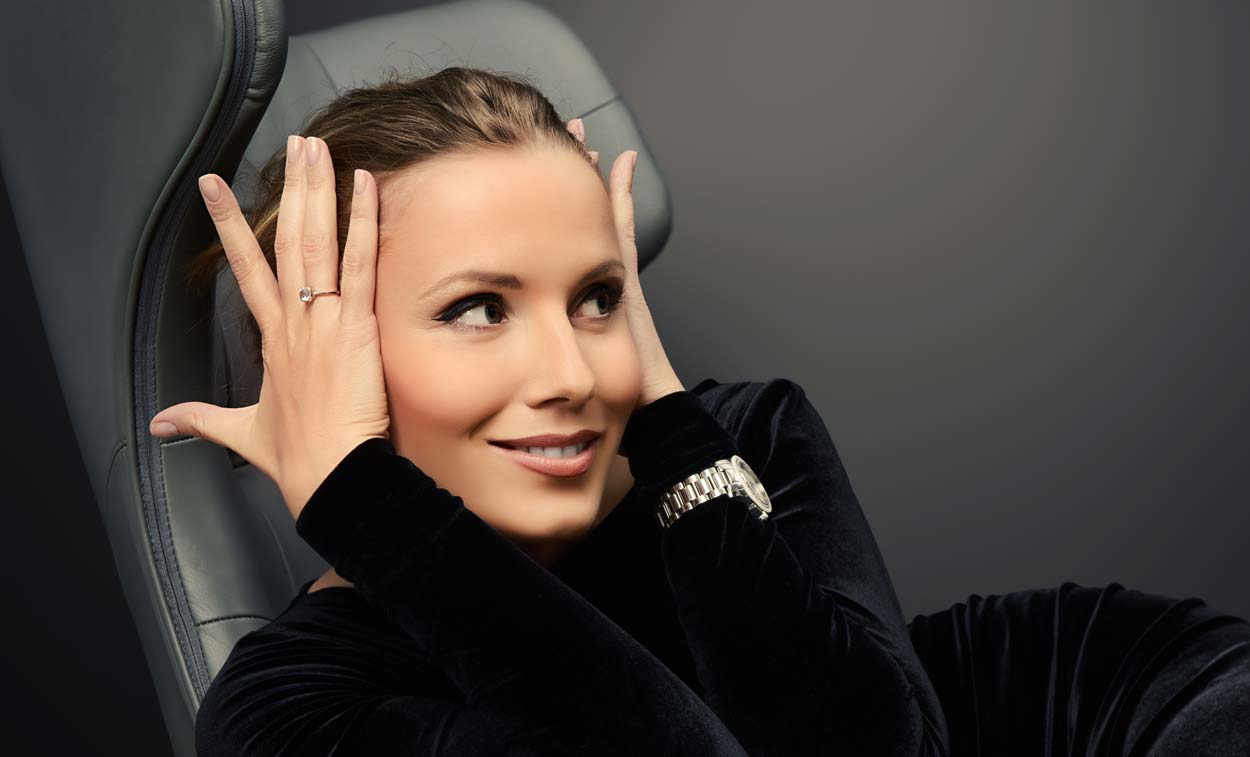 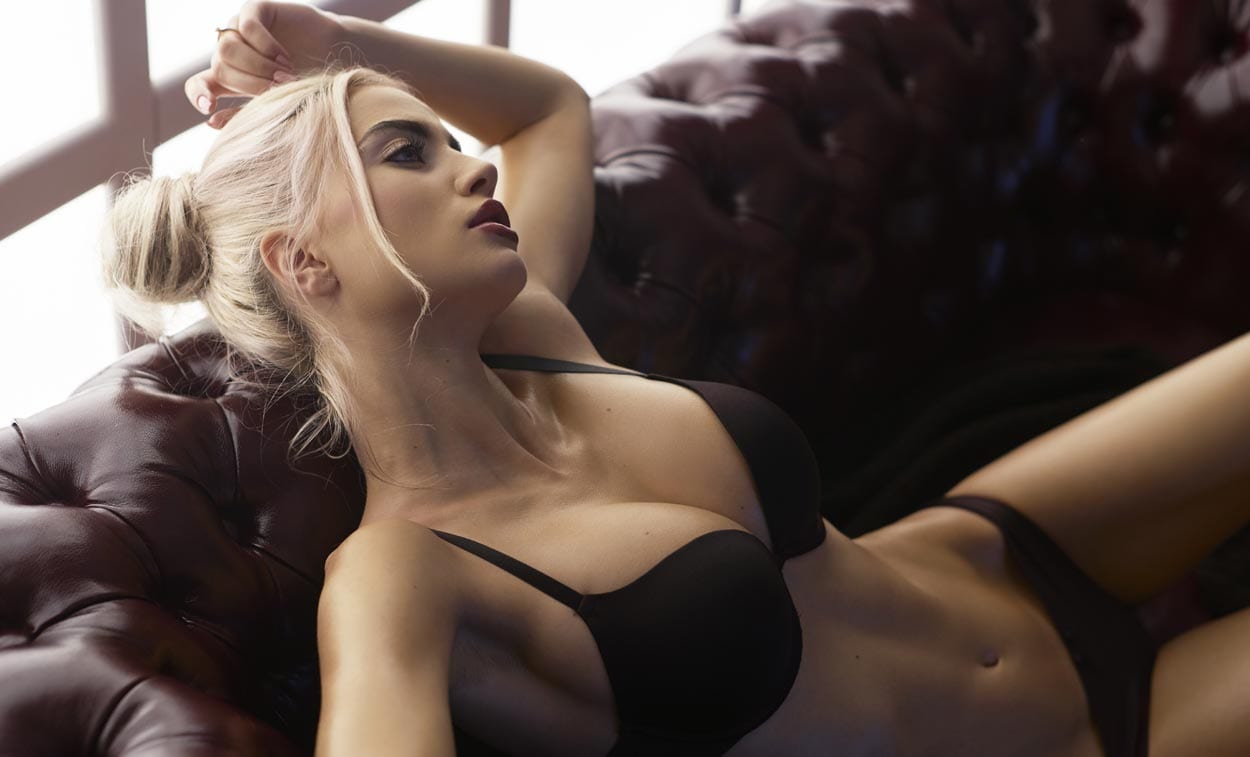 I was extremely happy with the care I received; all the staff were polite, friendly and caring. I felt totally at ease and everything was very efficient.  I am very happy with the outcome and I would have no hesitation about recommending Mr Banwell. I fact I already have to 2 people! Thank you.